2022 Lunar New Year: The World’s Largest Annual Migration in the Year of the Tiger 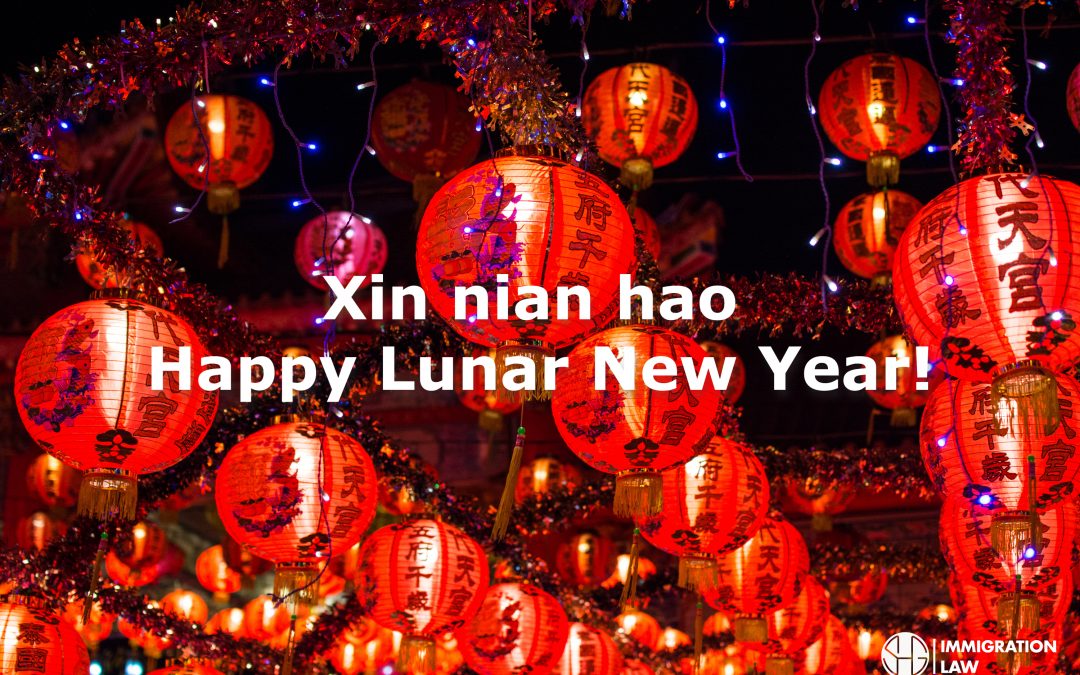 It may be known to some as the Chinese New Year, but it is in fact not just exclusive to China and Hong Kong, but it is also celebrated in countries such as South Korea, Tibet, Vietnam, Singapore, Indonesia, Malaysia and many more.

A big family reunion dinner is usually held on Lunar New Year’s Eve, which falls on January 31, and the Lunar New Year officially starts on February 1st. Countries that celebrate Lunar New Year usually give three to seven days off, but the festivities don’t end until the 15th day of the first lunar month, commonly known as the Lantern Festival.

Though the pandemic and the spread of Omicron has impacted the occasion, with public festivities once again pared down or canceled in many cities, millions of families around the world are still celebrating with their families and loved ones.

Modern China, like the rest of the world, follows the Gregorian calendar. Its holidays, on the other hand, are determined by the traditional lunisolar calendar, which may date back to the 21st century B.C. When the newly formed Republic of China adopted the Gregorian calendar in 1912, its leaders renamed the Lunar New Year celebration Spring Festival, as it is presently called in China. The lunar new year is governed by the moon’s phase and fluctuates from year to year, as its name suggests. Though the celebration varies for each region, themes of reunion and hope are prevalent for the Lunar New Year.

How Lunar New Year is celebrated

Spring Festival is a 40-day celebration in China with numerous sub-festivals and customs. The New Year is a seven-day state holiday, and Chinese families usually celebrate with a large reunion supper on the night of the New Year. It is customarily celebrated in the home of the oldest senior family member and is considered the most important supper of the year.

Although the festival is becoming increasingly modern, China and other countries continue to value millennia-old traditions. In China, it is customary to burn firecrackers to ward off the feared monster Nian. (However, due to air pollution limits that have hit the fireworks business hard in recent years, the custom has been on the decline.)

People exchange hongbao, red envelopes loaded with fortunate cash, and the color red is used in apparel and décor to assure wealth. During Seollal, Koreans make rice cake soup to honor their ancestors. Flowers also play an essential role in the celebrations of Tet, the Vietnamese Lunar New Year.

The Lunar New Year has even created its own mode of transportation: the Lunar New Year Express. Hundreds of millions of people go to their hometowns in China for family reunions and New Year’s celebrations during Chunyun, or spring migration. During the 40-day span in previous years, billions of people have traveled. Chunyun is known as the world’s largest people migration, clogging already congested highways, railways, and airports.

This year, though, the pandemic is restricting the Lunar New Year celebrations once more. As part of its zero-COVID policy, the Chinese government has imposed harsh lockdowns and implemented testing and quarantine regulations to prevent travel. Despite this, millions of people are still traveling during the Spring Festival this year, proving once more the holiday’s ongoing significance for those who link it with good fortune and love.

Whether you are celebrating by traveling, being with family and friends, or if you are staying home and zooming your loved ones, we wish you good health and much success in the year of Tiger. May this new year be filled with happiness, prosperity, and many precious moments with your loved ones.
Happy Lunar New Year, from the SHG family to yours!