A Basic Understanding of the Statute of Limitations 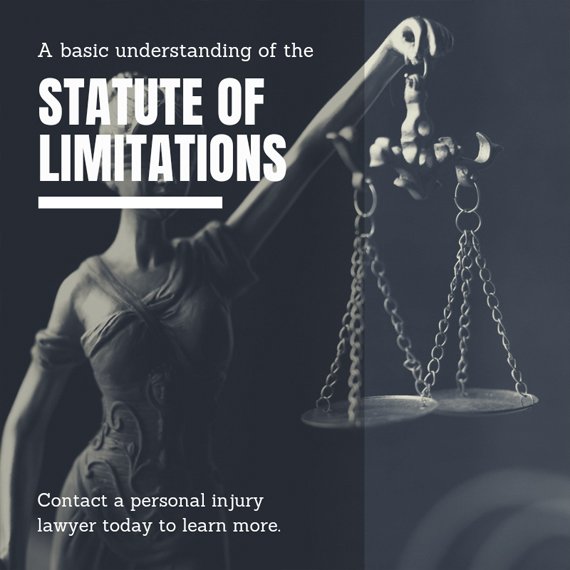 Every state has a law that governs the amount of time someone has to consider a civil lawsuit for personal injury and other situations. This law is called the statute of limitations, and it varies by state. The federal government also has deadlines for these types of cases, but it is generally governed by the state.

Pay Attention to the Deadline

Be sure you haven’t confused the statute of limitations in your state with the statute in a neighboring state. For example, if you live in Kentucky, you only have one year to file a lawsuit for personal injury. If you don’t pay attention and confuse the statute with that of Missouri, which is five years, you could forfeit the chance to obtain compensation.

Don’t Be Confused by Insurance Claims

Insurance claims are different from lawsuits. The statute of limitations in your state applies to lawsuits, but that doesn’t mean it’s going to wait until your insurance claims process has been completed. If you are in a situation in which you can file an insurance claim, you’ll want to get on it right away so if it breaks down, you will have plenty of time to file that lawsuit.

There are special circumstances that can be considered exceptions to the statute of limitations, as the lawyers at Cohen & Cohen explain. A judge would typically decide whether your case applies, but some common exceptions are when the injured is a minor, the defendant leaves the state and the injured becomes mentally incapacitated.

After being injured, you only have a certain period of time for which you can file a lawsuit against the responsible party. Contact a personal injury lawyer today to learn more.